Characteristic animal of the Alps, he is considered one of the most friendly inhabitants of our mountains. However, it is easier to hear it than to see it thanks to its characteristic cry that sounds like a whistle. Get to know the mountain mascot better!
THE MARMOT FROM EVERY ANGLE
- Name (genus, species): Marmota marmota
- Order: Rodents
- Class : Mammals
- Identification : Massive silhouette; short legs; bushy tail; variable coat, brown, grey, tawny or beige; small ears; powerful teeth.
- Size: Head and body: from 30 to 60 cm; tail: from 10 to 25 cm
- Weight: Approximately 3 kg (alarm clock); 5 to 7 kg (fall)
- Distribution: Alps, Carpathians, Tatra Mountains; Pyrenees (reintroduced), Massif Central (introduced)
- Habitat: Alpine lawns, above tree line; usually between 1200 and 2700 m elevation
- Diet : Herbivore
- Social structure: Family group with one male, 1 or 2 females and litters of two years old.
- Breeding season : In spring
- Longevity: 13 to 15 years (average); up to 20 years
- Workforce, trend: Several hundred thousand
With its massive and rounded silhouette, accentuated by a relatively thick coat and short legs, the Alpine marmot looks a lot like other large terrestrial rodents.
NO, THE MARMOT DOESN'T EAT CHOCOLATE !
The marmot feeds almost exclusively on plants. Since it hibernates for about six months a year, from October to April, it must build up fat reserves during the summer months.
In spring, it often consumes grasses. Her menu is enriched when the flowers make their appearance on the alpine lawns. The surrounding abundance then allows her to select the best, she only picks flowers and flower buds. In the summer, fruits and berries complete the meal. It even attacks the bark or pieces of wood, both to feed itself and to wear out its powerful incisors in continuous growth. Sometimes she digs up the prairie soil and digs out bulbs and roots, which she grasps with her powerful, clawed forelegs to bring them to her mouth.
THE MARMOT ALSO PRACTICES THE ASCENT IN MOUNTAIN PASTURES
The marmot has two burrows. The summer burrow, located on the alpine meadows, is shallower than the winter one, dug in the valley to better preserve from the cold. The marmot lines the bottom of the room with cut and sun-dried herbs to make it more cozy. From 2 to 12 kg of litter can be collected in this way.
When food becomes scarce as a result of a drop in temperature due to shorter days, hibernation becomes evident. It is at this time, between September and October, that the whole family enters the room at the very bottom of the burrow. The entrance to the burrow can then be closed with a plug of earth.
It is only in spring that they will come out.
SLEEPING LIKE A MARMOT
Marmots are the largest "deep hibernators". During hibernation, its body (internal) temperature drops by almost thirty degrees, from 37°C to 5 or 6°C. All physiological functions slow down and take on an irregular rhythm (for example, several breathing movements will follow a long period of apnea). Breathing movements go from 16 per minute when awake to only 2 or 3 and heartbeats from 220 per minute to 30. Thus, despite the expression "sleep like a groundhog", hibernation is not sleep but a "slowed life" in energy-saving mode.
Moreover, during the six months that it spends underground, the marmot does not remain in this state of lethargy continuously: it "wakes up" regularly, about every three weeks. It takes advantage of it to... sleep! And to make a turn to the latrines arranged in the burrow, before returning to stick to its congeners to minimize the energy expenditure.
HOLED UP LIKE A MARMOT
Marmots live in families, or colonies, each generally composed of a breeding pair and the last two litters. Solitary "wolves" are therefore an exception.

Each family owns a territory of 2,000 to 20,000 m2, depending on the exposure and the richness of the environment. The marmots have a preference for alpine valleys, on open surfaces, easy to watch, rich in grass and flowers, and especially exposed to take advantage of the sunshine during the summer. The marmot's territory is easily recognizable: the entrances to burrows or the paths they take are visual landmarks, which, along with certain topographical points, are enough for the animal to know whose territory it is in. The valleys are thus populated by families whose territories do not overlap. The male watches over them and if he is tolerant with the females and his young neighbors, he is more intransigent when another adult male approaches too closely. To defend his domain, the confrontation will follow the whistling.

The burrow is a refuge to escape the fox, but the main danger comes from the sky and the birds of prey. Whistling is then the best defense. Alarm signal and means of communication, marmots react quickly to the whistling. Depending on the nature of the danger, the call will be different to communicate the behaviour to adopt.
The majority of her life is spent inside the burrow and she uses her time in the open air to feed, watch for danger, play and enjoy sunbathing.
It's time to meet them to share their playground, respecting their environment and way of life! 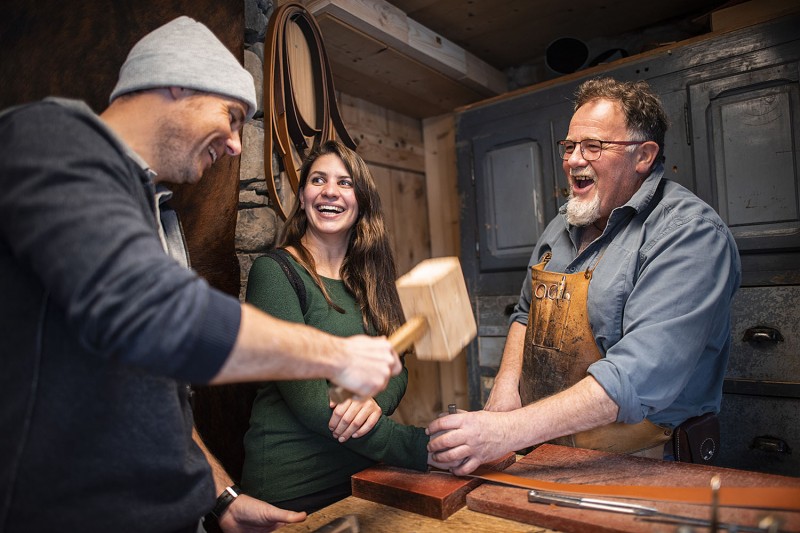 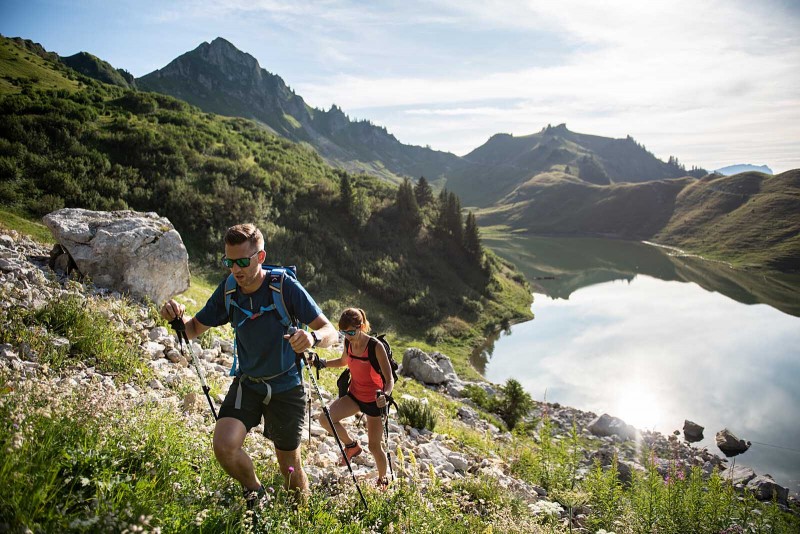 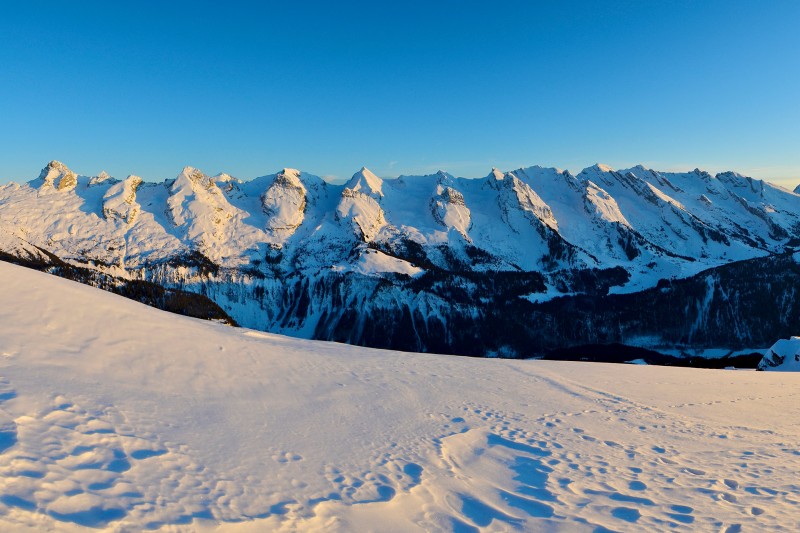 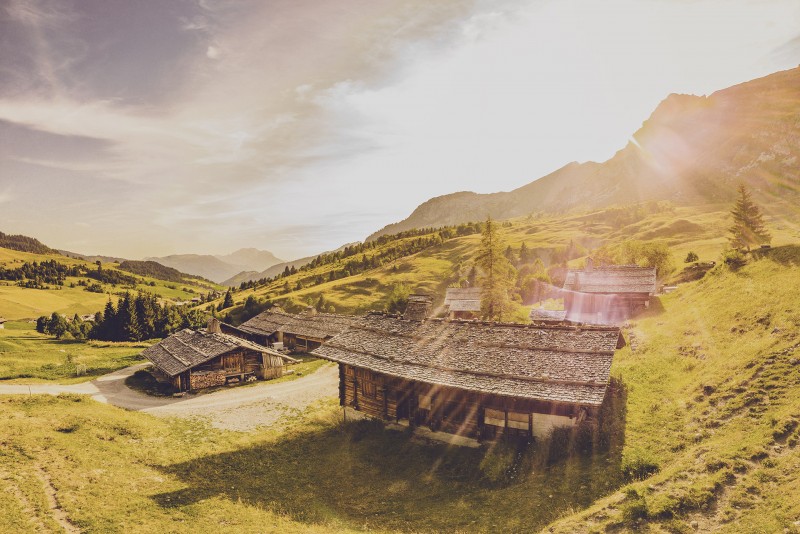 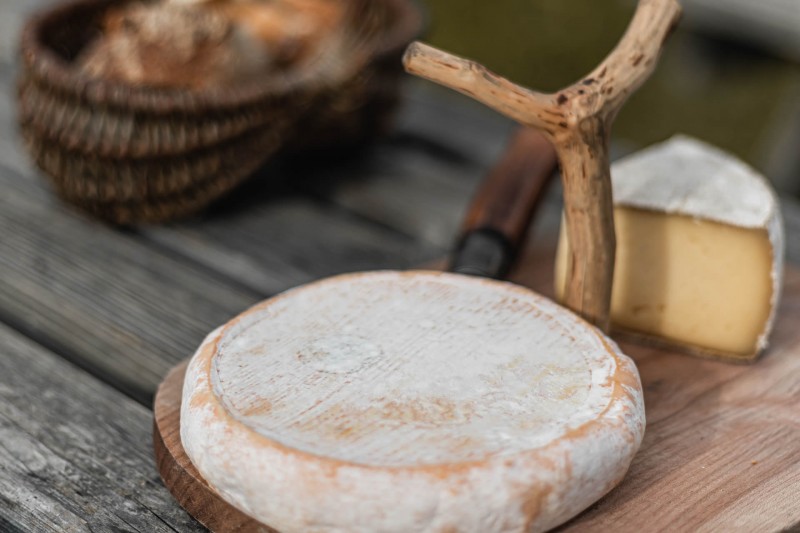 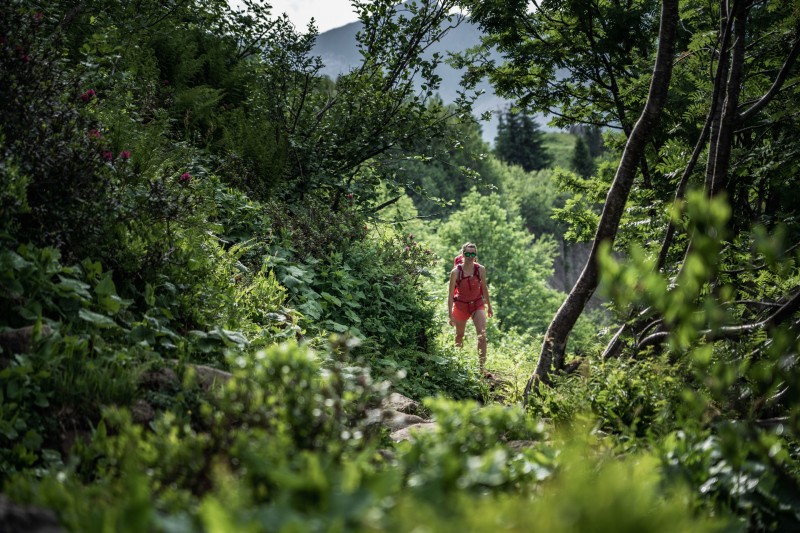 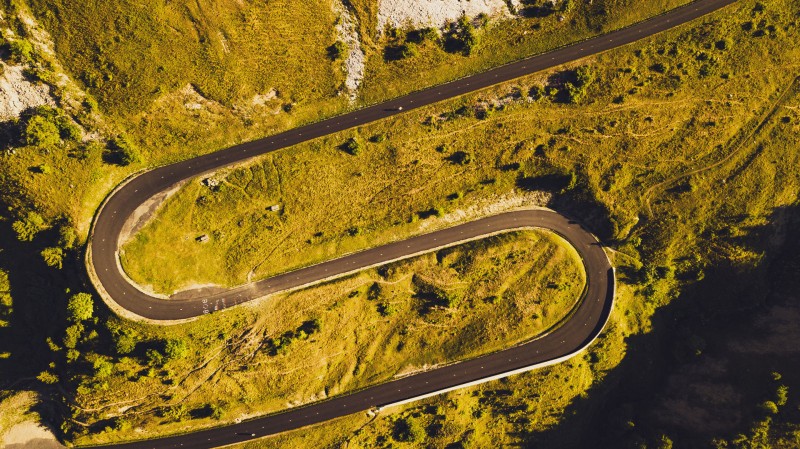 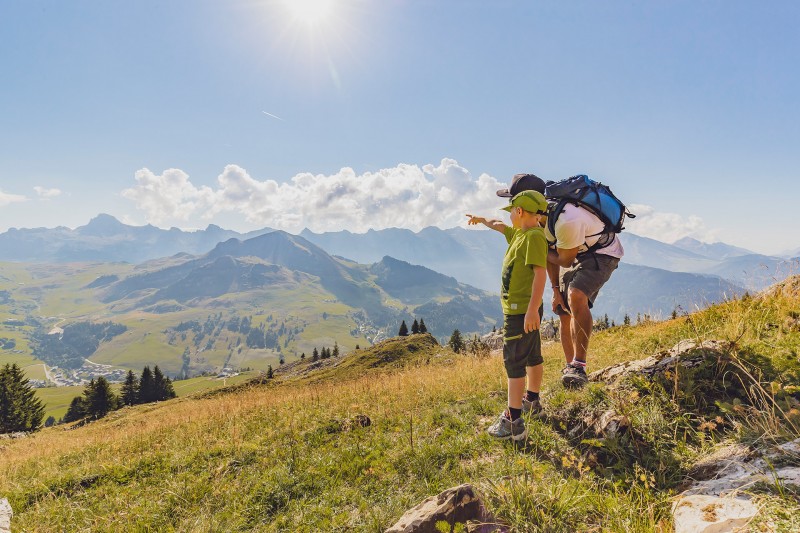 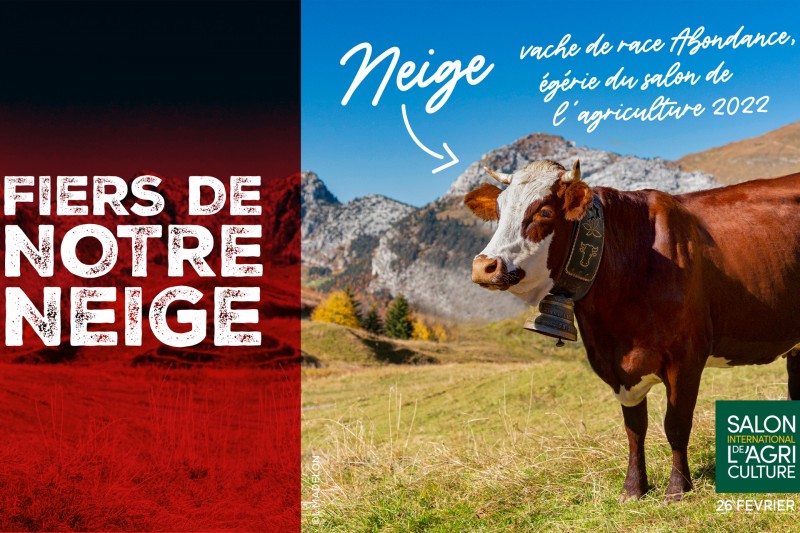