ANNE BARRIOZ
Associate researcher at the EDYTEM laboratory (CNRS-USMB) Author of a thesis on the attractiveness of eight French Alpine valleys, freely available online and to be published in the fall of 2021 by the Presses Universitaires de Grenoble.

"WHAT APPEALS IN A LASTING WAY IS PRECISELY THE VALUES AND MEANING, THE AUTHENTICITY AND THE HUMAN AND ENVIRONMENTAL QUALITY OF THE PLACES".
While the current economic situation has limited the number of visitors to large ski resorts such as the Tarentaise, Le Grand-Bornand has been able to take advantage of its mountain village assets to continue to attract tourists during the winter of 2020-2021. At 64% in the new year, the occupancy rate of the resort shows the capacity of the municipality and its inhabitants to continue to welcome despite the difficulties. If the actions of solidarity and the capacity of the territory to adapt have been real as evidenced by the Grand'Bo Solidaire initiative, the specificities of the municipality organized around a main village have represented for the last ten years a major potential of attractiveness, as well as some other valleys of the French Alps. The multiple crisis (health, economic, cultural, social, etc.) that we have been experiencing since the spring of 2020 has brought to light what was already observed in Alpine villages. Indeed, if they are the borders of the national territory, influenced by multiple political and economic dynamics, these villages cannot be considered only as spaces of punctual consumption. On the contrary, by distinguishing themselves from the norms in terms of lifestyles, organization, and even economies, they can be questioned as spaces that are fully complementary to the cities, whose much-vaunted attractiveness since the nineteenth century is now being challenged by an increasingly present urban exodus. The standardization of economies and lifestyles generally causes our territories to lose their character.

In 2021, it will drive people away. However, these villages have always been living spaces in their own right, specific and unique. Moreover, Le Grand-Bornand seems to be a prerequisite for sustainability, particularly because its attractiveness is based on its own assets, on what makes it unique and builds its true identity, beyond its mountainous and more or less isolated character. These villages attract precisely because they are different. Because today, what appeals in a lasting way is precisely the values and the meaning, the authenticity and the human and environmental quality of the places. The framework and the quality of life that these territories have, constitute precisely one of the main factors of attractiveness of tomorrow, whether it is for the tourist or residential economy, or the one we have not yet invented. Unlike its neighbors in the Arve, Tarentaise and Briançonnais valleys, a village like Le Grand-Bornand still has the keys to enhance what will undoubtedly be attractive again for a majority of the population: villages and town centers on a human scale; territories where a local life is conceivable in the long term and without the need to commute several hours daily; relatively preserved spaces where access to "nature", although often anthropized, is still conceivable in the vicinity; a welcoming territory, strong of an associative fabric and a network of dynamic actors participating in the establishment of a diversified economy, based on local and wider exchanges, and at the service of the population, etc. Thus, it seems important to place these villages in the context of individual and collective aspirations, as well as current changes (environmental, societal, etc.). It is also necessary to consider the role of climate change, particularly the increase in temperature in the lower valley, which favors migration to higher altitude villages. The issue of air pollution, which encourages the departure of inhabitants to other valleys, as is the case in the Arve Valley to the Haut-Giffre, raises questions about the environmental sustainability of these mountain villages which, in addition to being increasingly attractive for an economy and year-round benefits, will necessarily have to look ahead to 2050 to keep their specificities, manage this attractiveness and promote sustainability. The capacity for innovation of mountain territories is no longer to be proven. So, let's get off the beaten track, let's develop our own assets and know-how, let's leave room for creativity, imagination and collective intelligence, in all benevolence, for the good of all and the local territory.
Going Further: CIPRA (2017), Living and Working in the Alps https://www.cipra.org/fr/dossiers/habiter-et-travailler-dans-les-alpes,
L. Laslaz (2015), Atlas Savoie Mont-Blanc. Au carrefour des Alpes, des territoires attractifs, Autrement, p.95 Revue de géographie alpine (2011), Processus de migration dans les régions de montagne, et en particulier dans les Alpes, n°99-1 (https://journals.openedition.org/rga/1335). 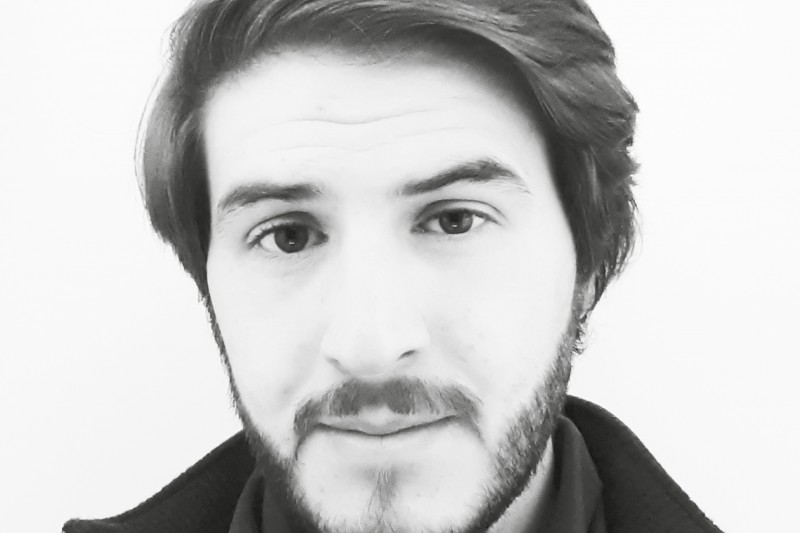 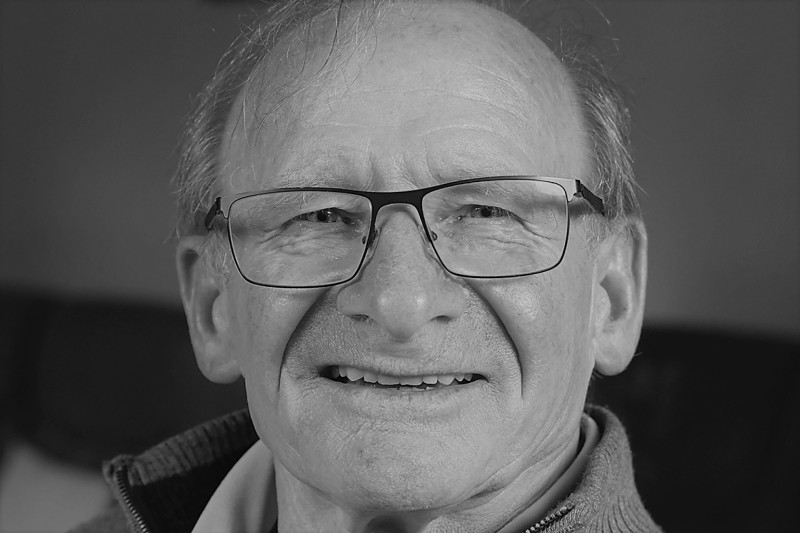